The subject of this site was the British civil engineer who built Tower Bridge and other structures during the great Victorian era of the 19th and early 20th Centuries.

He also established the British Standards Institution (home of the Kitemark) and his legacy consultancy went on to help build the world's tallest skyscraper. 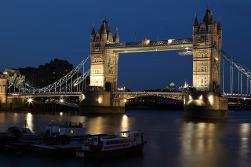 Possibly the most iconic bridge in the world, it was built by John Wolfe Barry and Henry Brunel from 1886-94, based on a design by Horace Jones. 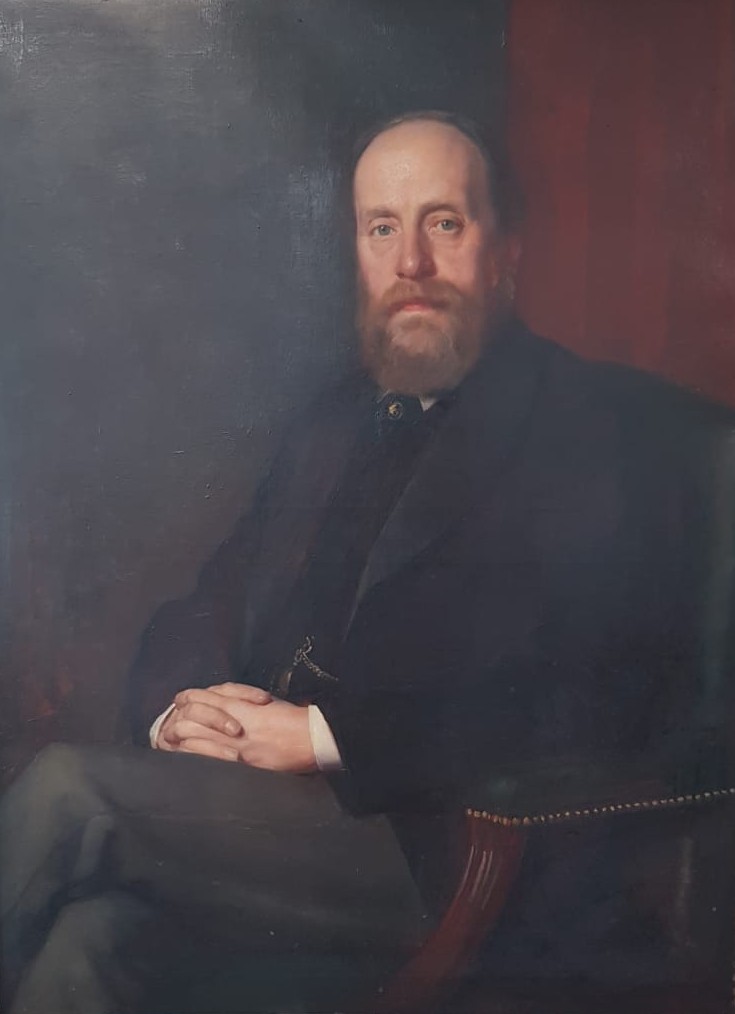 The picture is of a portrait of John Wolfe Barry held by BSI, which he is credited with establishing at the start of the 20th Century. 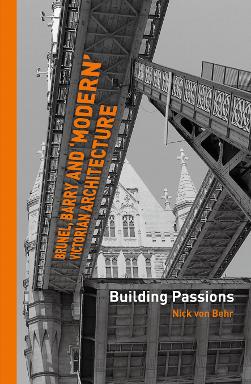 There is a separate website for the book about John Wolfe Barry, Henry Brunel and members of the their families, including their famous fathersIsambard Kingdom Brunel and Sir Charles Barry.